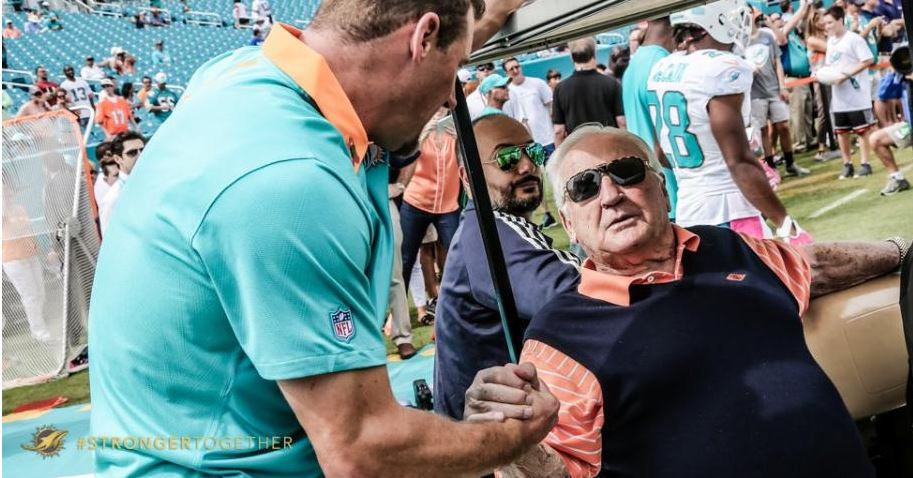 Prior to the Tennessee game, I posted a thread on our forums about the Dolphins' playoff chances. The response was resoundingly negative. This was a 1-3 team with a brand-spankin'-new NFL head coach coming off their bye week. No one expected this.

But today has a different feel. Today feels like hope and possibilities. Today feels like an even 0.500 record and a chance to take out the world-beating Patriots in their house in just 4 days. Two weeks ago, I'd have no hope of containing the Patriots, and just hope they don't set records against us. But now, this team has the confidence to do it, and they're having fun in the process.

They say that winning cures everything, and we're seeing that now. I still don't know if the Dolphins are a playoff team, but it doesn't matter anymore. The playoffs were make-or-break for Joe Philbin, and he already broke. Now this is Dan Campbell's team, and his autograph is written on every aspect of the last two games. With a weak AFC this season, the Dolphins have officially clawed their way back into the AFC playoff picture. Dolphins football is fun to watch again, and the next three weeks will show whether or not they are for real.